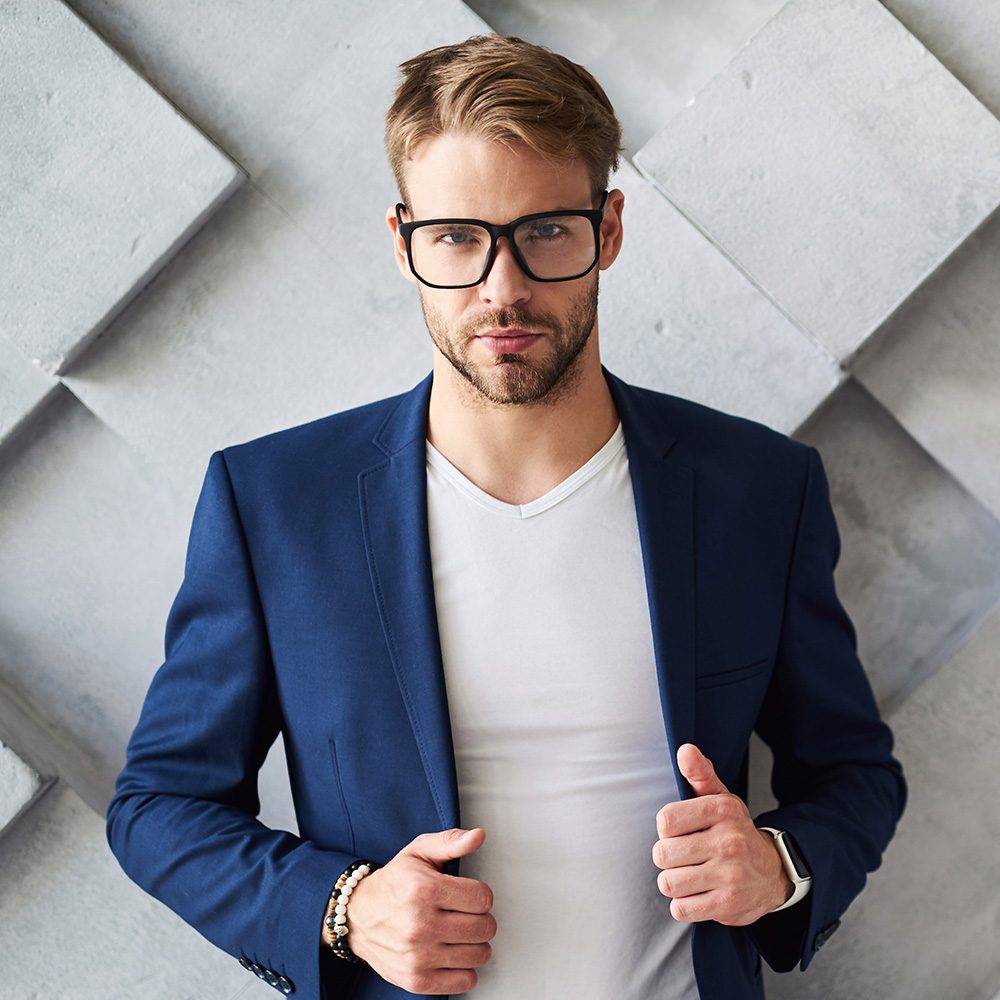 Born in Mendrisio in 1943, Mario Botta graduated with a degree in architecture from IUAV in Venice,   working with Le Corbusier and Louis Kahn. Strongly influenced by the two great masters, his architectural vocabulary evolved to design pure imposing geometric forms. Brick is a key material in his poetics, used as a covering material to underline the severity of the volumes he designs.

Every one of his works is covered with a mantle of sacredness, through which he demonstrates the importance of architecture as a means of expression of human memory.In 1969 Botta opened his own practice in Mendrisio and began a busy career designing highly significant, exemplary works of architecture, including several prominent religious buildings.

The client, a young video maker with difficulties getting onto the housing ladder due to Dublin housing shortages, was given the opportunity to build a house in the back garden where once stood the tree house he used to play in as child. The awkward triangular shape of the site generated the pure triangular plan of the house surrounded by three gardens; an entrance garden to the north, a breakfast garden to the east and green garden to the south.

One example is the office building in Hochstrasse (1988), where “the language of neo-modernism gives way to a minimalist expressive system”. This was followed by a series of projects (the Fides Building, Building in Picassoplatz, SBV Training Centre) in which the tension of construction (implemented primarily through particular ways of working with windows and doors) reveal the studio’s focus on plastic and morphological issues.With Italian influences (A. Rossi, G. Grassi), Diener & Diener’s urban projects aim to “give single large, anonymous constructions a metaphysical presence”.